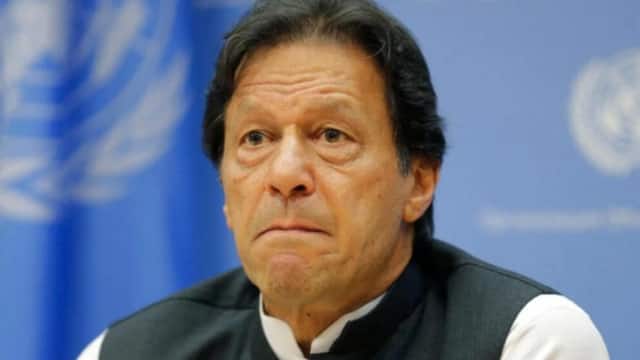 The TLP chief, who has more than 100 registered cases including terrorism, murder, has been removed from the list of terrorists by the Punjab government in Pakistan. The name of Tehreek-e-Labbaik Pakistan (TLP) chief Saad Hussain Rizvi has been removed from the list. Recently, the Islamist group came under intense pressure from the Imran government of Pakistan. TLP staged protests in many places. Later there was also a violent TLP dispute with the police.

The name of Saad Hussain Rizvi has been removed from the list of terrorists by the Punjab provincial government, but the government has not made it clear whether it will remove the charges against Rizvi on other charges including terrorism.

According to a press release issued by the provincial government, Rizvi’s name has been removed from the fourth list. When the Anti-Terrorism (Act) was abolished since 1997. Rizvi was arrested on 12 April. He was accused of organizing TLP demonstrations.

A source close to the Punjab government told PTI that Rizvi has more than 100 charges filed against him. These include terrorism, murder, attempted murder and other crimes. On the issue of the decision to remove Rizvi from the terrorist list, it is alleged that the Imran Khan government has entered into a secret agreement with the TLP government.

The government has already lifted the TLP ban. Just last week, thousands of TLP activists demonstrated in Wazirabad, about 150 km from Lahore. TLP members wanted to remove the French ambassador. He was outraged by what the ambassador said to the Prophet Muhammad.

Why Are Dietary Supplements Necessary for a Healthy Heart?

From Rupali Ganguly to Shraddha Arya, these TV presenters made the outsider their friend