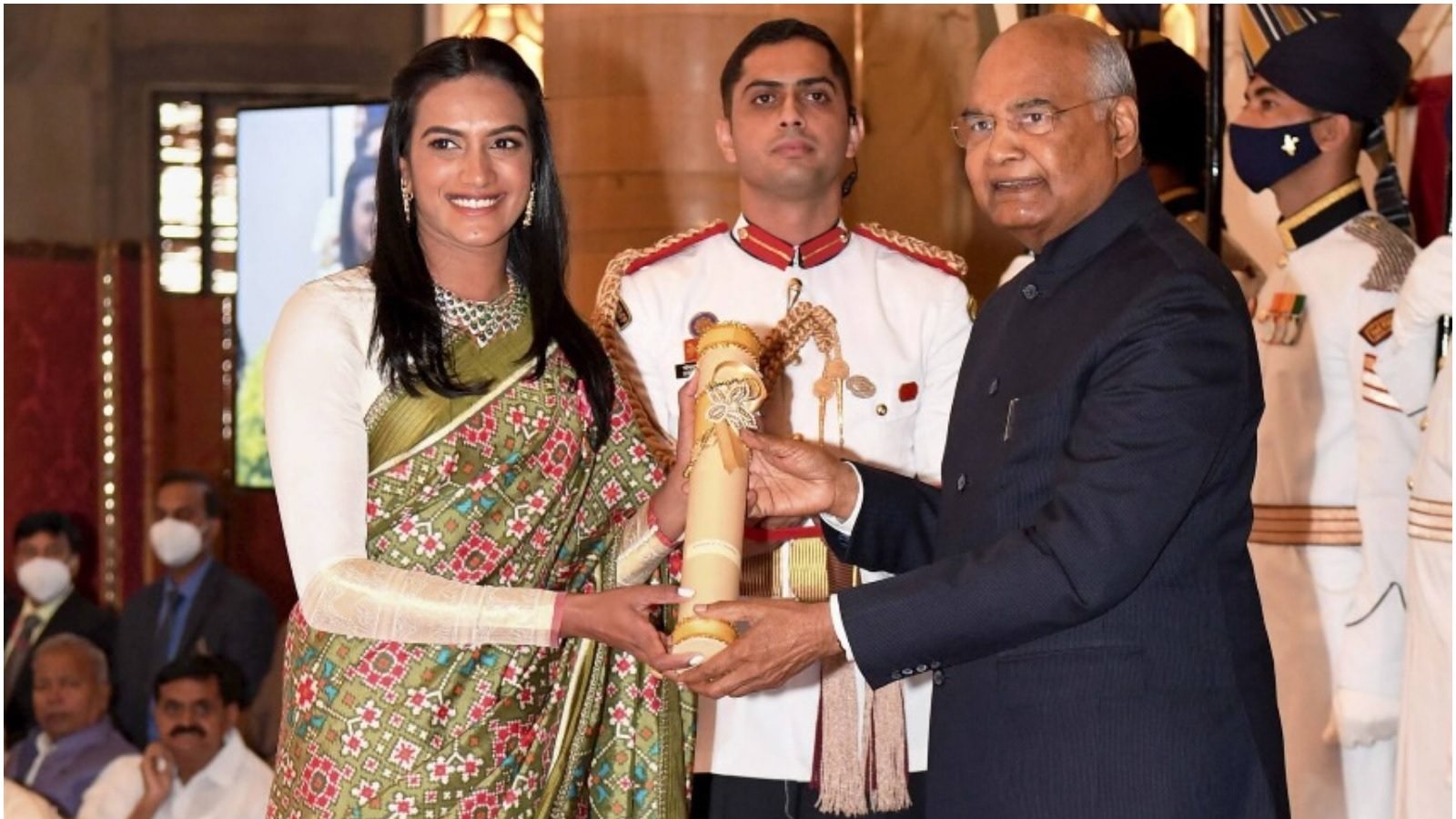 PV Sindhu won the World Championship last year and is the first Indian player to do so. At the 2016 Olympic Games in Rio, he won a silver medal. In 2015, he received the Padma Shri Award. Sindhu won bronze medal at the Tokyo 2020 Olympics. With this, PV Sindhu became India’s first woman and second runner-up to win two Olympic medals. 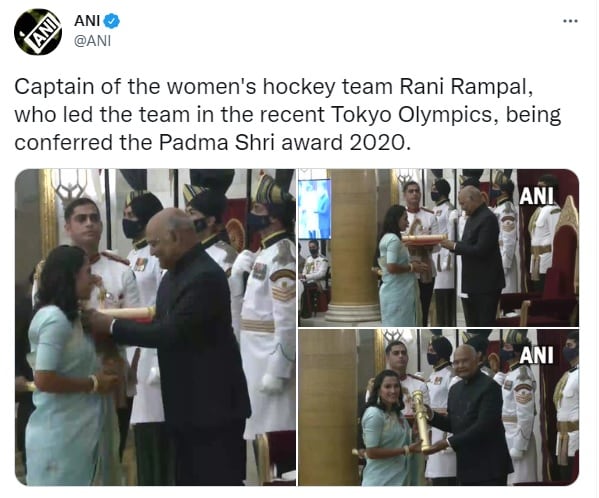 Alcohol lovers should know these things, they will not mind drinking

REGARDING the home of a Samajwadi perfume maker in Kanpur, notes were read from...

The court gives notice to the BFI in the Arundhati case

Kitchen Hacks: tips on how to buy guality heeng or asafetida Quick test to...