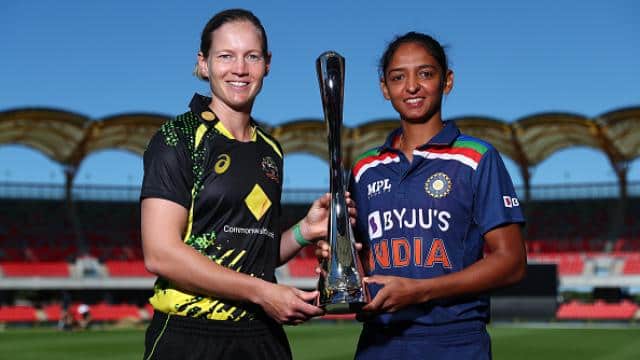 The Birmingham Commonwealth Games Organizing Committee has released a cricket plan for Friday. According to this, the Indian women’s team in women’s cricket at the Commonwealth Games 2022 will play its first match against Australia on July 29. A group of Indian and Pakistani women meet on July 31. All matches will be played at the Edgbaston Ground in Birmingham. The India and Pakistan teams have been placed in Group A. Cricket has been included in the Commonwealth Games for the first time since 1998. The final of the tournament will be played on August 7th.

Our plan for the 2022 Commonwealth Games has been announced!

The eight teams of the competition are divided into two groups of four each, India being in Group A along with Australia, Pakistan and Barbados. At the same time, Group B will consist of England, South Africa, New Zealand and the qualifying team, which will be decided by February 2022. Each of the two teams from both teams has advanced to the semi-finals. India will play their final match against Barbados on August 3. Australia will meet Pakistan on the same day.

Merry Christmas 2021 Here are some travel tips to follow

PM Kisan samman nidhi sessions may be twice before the upcoming elections for the...